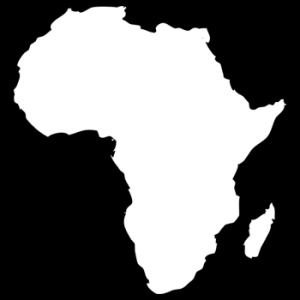 The seminar series is committed to providing a platform for researchers and interested others to share knowledge, open up questions, and explore issues relevant to postcolonial Africa. The Finding Africa blog also welcomes contributions from writers, artists, journalists, publishers and others with an abiding interest in Africa and seeks to expand the scope of conversations in the academy.

Finding Africa’s latest partnership with Stellenbosch Literary Project housed within the English Department at the University of Stellenbosch in South Africa is the first of many connections which form part of our commitment to building a cross-continental dialogue in and about Africa.

Welcome to the Finding Africa blog!

Feel free to send us your name, affiliation and email address to findingpocoafrica@gmail.com if you would like to be added to our mailing list and to receive updates from us and our partners. You're also welcome to contact us with any queries/questions via this email address.